We Are the Innovate More Uganda Limited

Empowering savings and cooperatives, SACCOs and unions with digital management information systems to provide financial services to the unbaked communities

Mcente is a win-win for both farmers and the SACCOs. SACCOs get the tools they need for accountability and transparency hence creating trust among their individual members.

Small holder’s farmers and other customers – for the first time get to see their savings and credit reports from their phones. With those credit reports, farmers can not only borrow from their own SACCOs, they can also borrow money from banks too. These farmers and customers can also save confidently knowing that their money is safe.

For us this means the power to transfer the ability to access finance to the palm of the individual farmers. In short, we are moving SACCOs from operation on paper to operations in cloud, connecting the unbanked to the modern, online world of banking 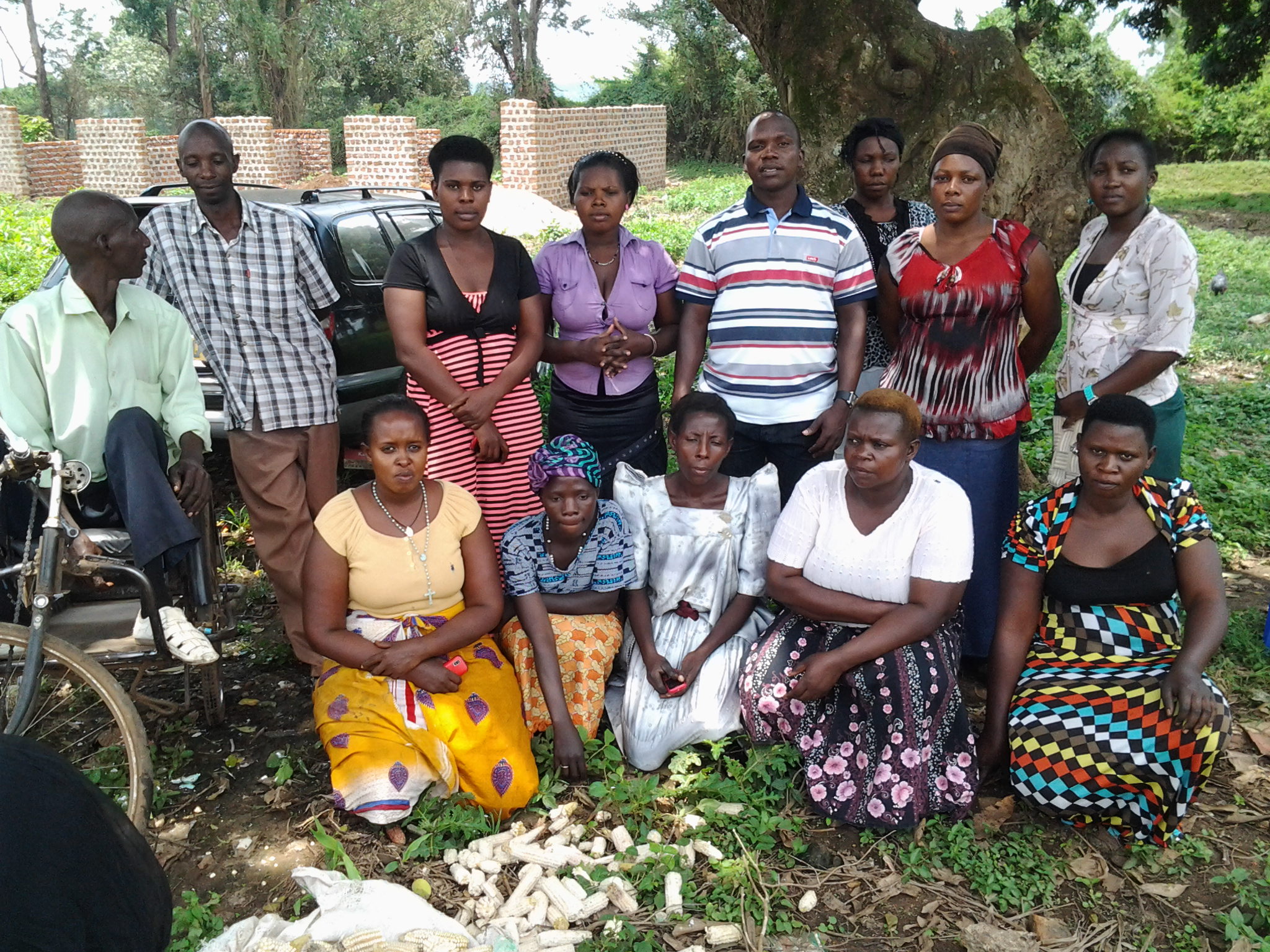 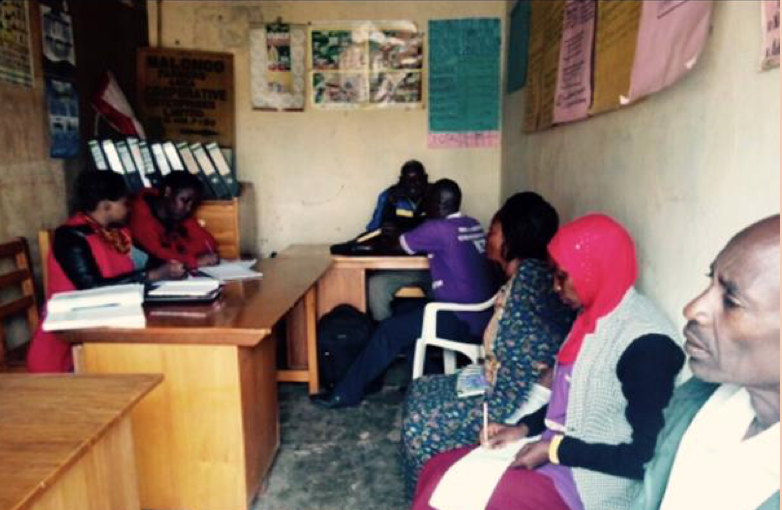 80% of Uganda’s population, which is about 32 million people, has no access to the commercial banks! This financial exclusion leaves the poor relying on informal ways of savings and access to credit.

Take a case of one of our farmer, she is a typical example of a poor Ugandan rural farmer. She owns 10 acres of land but due limited access to finance she can only afford to farm on half an acre. That means she earns $750 per year instead of $15,000. This farmer represents stories of many rural farmers in Uganda who have no access to banks.

Saving and credit cooperative societies, known as SACCOs are the existing solution. These are community member based informal financial institutions existing all over rural Uganda. They’re over 5000 SACCOs with a total membership of 20 million people, 50% of the Uganda’s population, saving and borrowing through SACCOs instead of banks.

The problem is many SACCOs are soiled with corruption and mismanagement, operating using paper-based records and lacking the means to track their member’s financial records efficiently. Many SACCOs and unions have been mismanaged by their leaders, funds misappropriated and many of these institutions have actually closed down. Hence customers have lost their little savings and the access they have had to a seeming banking service. For farmers for instance,  this has left their dreams of getting loans from these institutions to buy improved seeds, fertilizers and other services to improve their farming and livelihoods.

The Ugandan government reports that an average SACCOs loses over $20,000 every year to fraud.

Innovate is fixing this problem. For the past two years, we have worked closely with SACCOs and farmers to come up with a solution we call Mcente.

Mcente provides these SACCOs and unions with a cloud based mobile money powered management information system that takes away paper work and automates their operations, improves data management and eliminates any chances of fraud as the information and transactions are backed up on our cloud. Besides improving operational efficiency of the institutions, this safeguards the customer’s finances and assures their access to financial services through these institutions. Therefore customers save with confidence since their finances are safe

Mcente’s mobile money capabilities are powered through a USSD platform and are accessible on any basic mobile phone. customers who are clients of these unions or SACCOs can transact with and manage their accounts while enjoying added benefits of SMS features. Transactions can be done from home or any location and this saves a customer the hustles of having to constantly go to the SACCO in case of any needed transaction 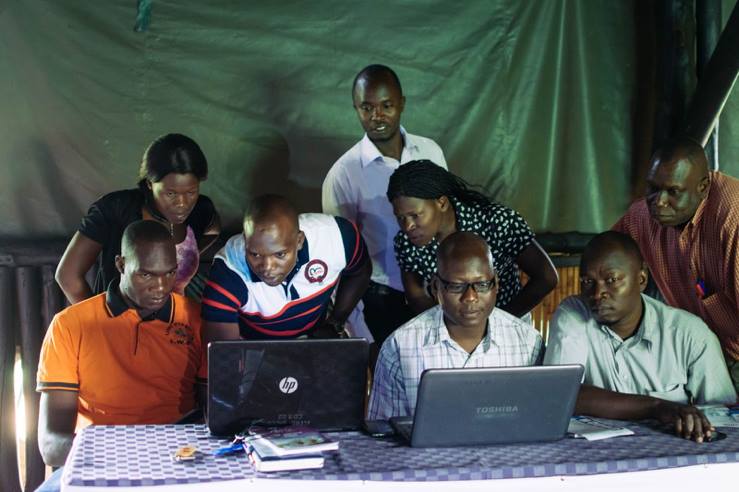